Social Hummus is now available for purchase in select locations across LA! See Shop for details.

Nestor Silva is the executive sous chef at Rustic Canyon, a Los Angeles institution in Santa Monica. A native Angelino, from Mexican and Argentinian heritage, he began his culinary journey at Lucques (where he met Elizabeth). He oversees a team of cooks, while focused on creating innovative and seasonal dishes.

Elizabeth Heitner is chef and owner of Malli, a Mexican-inspired Jewish pop-up at Melody Wine Bar, in Silverlake. Born in New York City, she landed her first job in Los Angeles, at Lucques (where she met Nestor). Elizabeth cooks the nostalgic Jewish food from her past, combined with Mexican dishes Nestor grew up eating. It is a representation of their bond, her heritage, and an homage to the many dinners shared with his family and hers.

Charity: Chosen by the chefs, Net proceeds from this month's sales will go to No Us Without You - an LA-based organization aimed at providing food security for undocumented hospitality workers, and families affected by the pandemic. 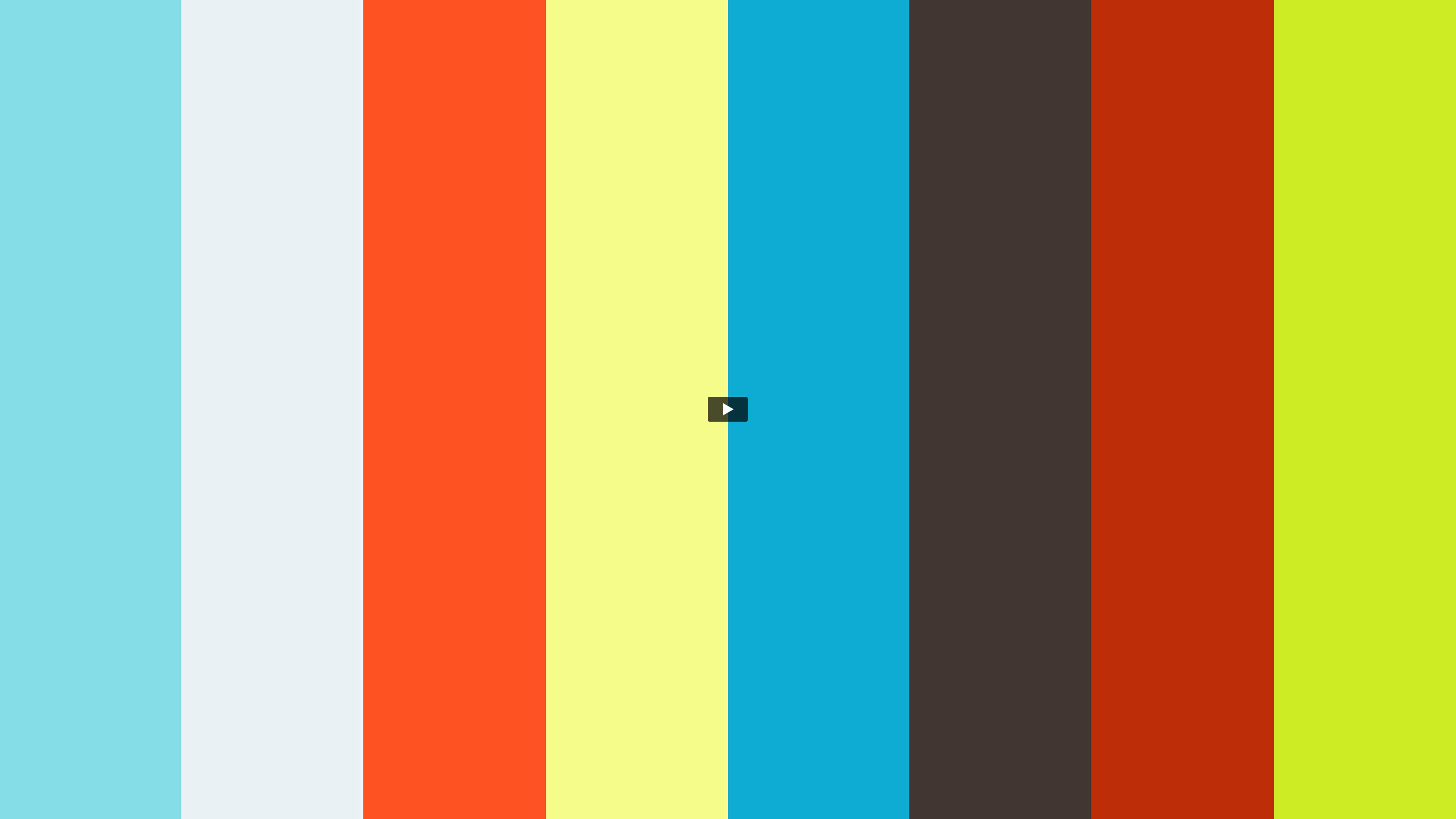